People often enter a marriage assuming that they will stay together for life. Marriage, after all, is a lifelong pledge and commitment to building a family or stable partnership together. But sometimes disagreements or differences between the married couple lead to an unstable and rocky marriage. The union might be irreparable, and the couple might be better off separated. Instead of continuing an unhappy marriage, one or both parties may choose to go through the divorce procedure in Singapore.

In Singapore, divorce has negative connotations and viewpoints from society. But divorce might be the lesser of two evils depending on the couple’s situation. Political reform seeks to help couples have smoother and cleaner breaks. Not all divorces have to be messy affairs. With a great lawyer and the proper direction, either party will receive the outcome they deserve.

Terminating marriages is still a tough decision to make. And for the average person, navigating Singapore courts throughout the entire divorce process might look daunting. The Singapore government does not want to make the termination of marriages easy for couples. There might be new waves to change this, but every couple should still familiarise themselves with the most likely routes they might follow for their success.

Here is a short guide on how divorce processes are initiated in Singapore. Note that Muslim couples who wish to get divorced in Singapore have a separate process; they must apply for divorce at the Syariah court.

Grounds and preconditions for divorce in Singapore

Currently, there is only one ground for divorce in Singapore, and it’s described as the “irretrievable breakdown of the marriage.” Any divorcing couple must prove that they cannot salvage their union and that they cannot repair their bond. This can be due to more specific reasons, such as long separation periods or misconduct. A good divorce lawyer in Singapore can help you figure out which routes you should take.

Aside from fulfilling the above criteria, most couples also have to meet a few other requirements to go through the divorce process in Singapore. Here are the two preconditions for a couple’s divorce:

1) One or both parties are residing in or have made Singapore their permanent home by the start of the divorce proceedings. Only Singaporeans can pursue divorce under the Singapore justice system. Foreigners cannot obtain a Singapore divorce unless their partner is Singaporean or either of them is domiciled or residing in Singapore for at least 3 years.

2) The married couple has been together for at least 3 years by the start of the divorce proceedings. This eligibility criterion is to prevent the easy termination of marriage as soon as the union is formed. Most couples will need to be married 3 years before they can consider divorce.

While most people need to abide by the two rules listed above, there are some exemptions to the rule. For the first one, foreigners are allowed to file for divorce so long as they or their partners possess a strong link to Singapore. For the second, one party in a married couple may apply for divorce before they reach 3 years under exceptional circumstances. They may be able to file for divorce successfully if an individual can prove that their partner is the cause of exceptional hardships or difficulties, or has been exceptionally cruel or unreasonable.

There is no exact or legal definition of the exceptional circumstances which allow couples to file for divorce. Hire the best divorce lawyer in Singapore if you have any inquiries about getting divorced earlier than 3 years and what your options are regarding it.

How to prove the irretrievable breakdown of marriage in Singapore 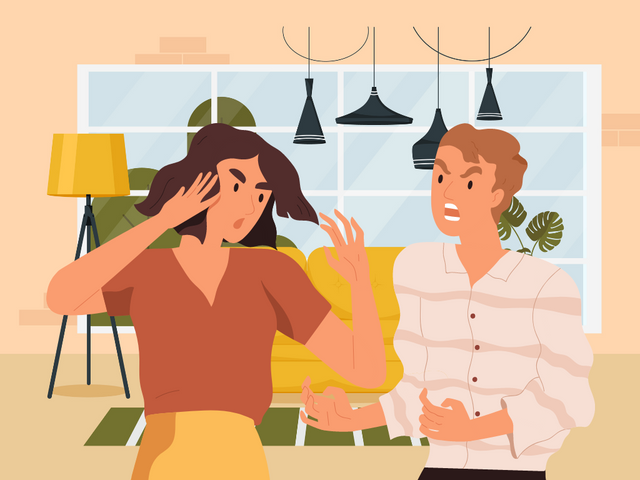 While proponents of divorce by mutual agreement work on the bill, right now, you will still have to prove the “irretrievable breakdown” of your marriage before your divorce is considered. Here are 4 legally-defined facts that may be used in your case.

1) Unreasonable behaviour. This is one of the most common routes that divorcing couples might take. There is a broad list of faults that fall under this fact, including substance abuse, violence, neglect, and more. It is one of the easier facts to prove.

2) Adultery. The definition of adultery is having voluntary sexual intercourse and relations with someone who is not your married partner. If one party has ample evidence of the other party committing adultery, they may be able to pursue this route. However, the main issue is in proving the case. Their lawyer fees for divorce may skyrocket if they need to involve a private investigator.

3) Desertion. Desertion, legally, is described as one party abandoning the other continuously for 2 years before the filing of the divorce. The first party should prove that they have been living separately and that their partner had the intention to desert them.

4) Separation. For the Singapore court to consider this fact, either of the two parties must prove that both partners have been living separately (and continuously) for 3 or more years. The parties must show that their circumstances are borne out of choice and not need. Check with a good lawyer in Singapore to know more about what does and does not count towards your period of separation.

In 2023, a new fact is expected to be introduced as part of the grounds for divorce in Singapore. This is known as “divorce by mutual agreement”, where the couple agrees that their marriage has irretrievably broken down. This might be the best path for least resistance.

Divorce and separation are two of the most monumental life changes you might have to go through. Ensure that the process goes as smoothly as it can by hiring a competent lawyer. Learn more about divorce in Singapore, its cost, and the process you have to undergo when you reach out to Lie Chin Chin.