There has been a lot of change seen over the past couple of years for many different industries – entertainment much like many others has seen a shift to the online space with straight to streaming movie releases, brick-and-mortar locations for gambling and betting have shifted to the online space as here are some more examples of big closures and re-openings for this adjustment, and for many working opportunities will also see a big shift with the possible long-term future for remote working and the four day work week. An industry that has promised a lot of change but has been slower to deliver for many countries, however, has been the automotive industry – although there have been huge steps forward for electric vehicles, adoption has been slower than some expected in certain countries. What is it that’s stopping the wider adoption for change? 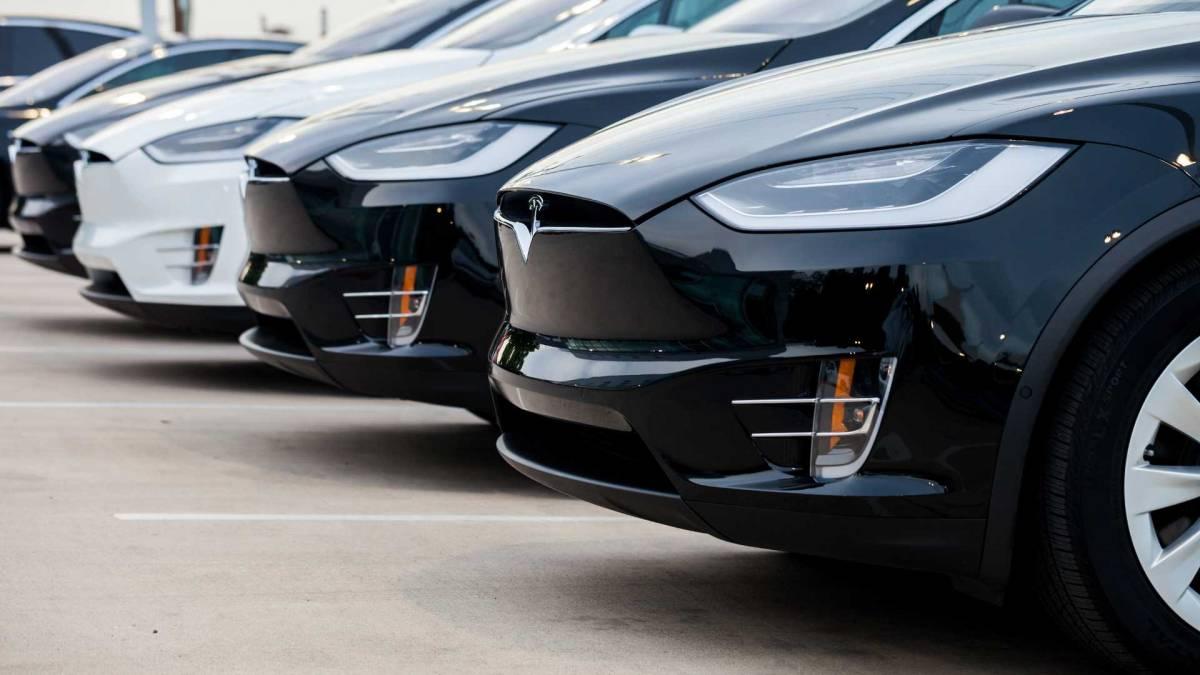 Price and incentives will still remain a big problem for many, whilst there have been measures to ensure that the cost of newer electric vehicles is coming down, it certainly isn’t coming down to meet what can be found for a traditional ICE vehicle for the same performance as the more budget friendly electric vehicles may be lacking expected performance for some of the more premium models. In line with this, early on there had been many incentives to make the switch too and the countries with higher adoption of these vehicles still have these very enticing incentives, but many others have already started to loosen the options and yet again fuel more uncertainty about making the change too early.

Misinformation around certain aspects of electric vehicles still remain too, questions around the performance of batteries in different seasons and what can be expected from predicted travel distances, charging times, and charging costs, and factors related to maintenance too all s till exist and all remain big question marks for those looking to change but haven’t yet found the information needed to make themselves confident that the change is possible. There are big efforts being made to make this information more accessible, and to make electric vehicles more attractive to those reluctant too, but it may still be a hard sell for those unsure.

For many the time is quickly approaching where the choice will be made for them, the UK intends to prohibit the sale of all ICE vehicles over the next decade or so and lead a major shift towards electric instead, and others like Norway have already had great success in their own efforts – but the wider adoption of electric vehicles is still quite some time away, and more efforts may need to be explored in the future to ensure the automotive industry can thrive throughout this adjustment period.