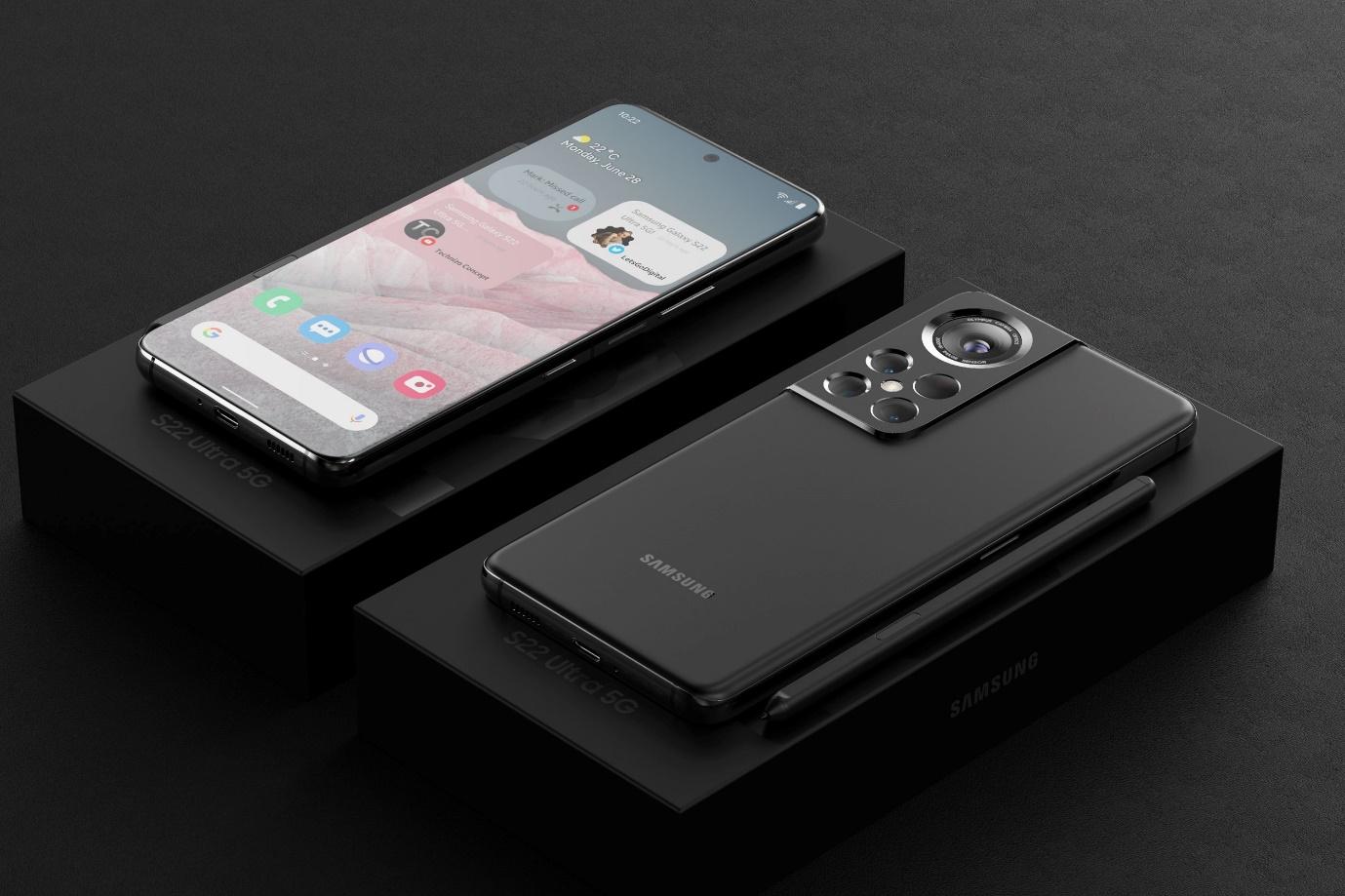 The holiday season is quickly approaching, that means the big smartphone manufacturers will be lining up their latest flagship releases and preparing to unveil the new tech that many are hoping to see, but also means for now the rumour mill is churning out what some expectations may be. Some of these change will certainly be more impactful than others, social features will certainly be up there in the expected changes to both hardware and software, and gaming may also be a big consideration with many users now turning to mobile for their gaming needs with some of these sites being amongst the biggest available – but will any of the tech changes impact current mobile habits?

Smaller batteries could be on the way – Modern phones have such a large power draw because of all of the packed hardware and the bigger displays too, but the rumours are that Samsung phones in particular may be looking to change here. The first rumours came with charging with the suggestion that faster charging options were being explored once again, but quickly changed to a rumour that is somewhat confirmed that battery capacity could come in a little lower than its predecessors – this isn’t such a bad thing with other changes suggested like smaller displays which will offset power draw a bit, but something that could change mobile habits for some if battery life does change.

Faster processing power is here – Both Apple and Samsung have announced that their device processors will received and should see some increases in speed and performance for many of the latest habits too – those looking for better gaming performance will receive it and those for some multimedia options will have a smoother experience too. Given processor upgrades don’t come along all that often, this change could be great for those looking for a device that’s faster and more capable too.

Questions around 5G speed still – With the introduction and spreading 5G network being more available, questions will now turn to the chips in newer devices to see how fast speeds can go – the theoretical max speeds are not yet be attainable, and it’ll take some time before the networks are able to deliver this max too, but the chips inside phones will still be important as some users have reported disappointing speeds already. Whilst these next devices are already expected to be at least a bit faster in this regard, time will still be needed here.

It’ll certainly be an exciting holiday period when the newest devices are released and the full specs are released, but until then it’s all a guessing game filled with rumours about what may be possible, and what may not be.